of the annual architecture award

The »best architects 18« Award once again demonstrates very impressively with this just-published book what great architecture is capable of, as well as the diverse directions in which the European architecture scene has developed in recent years.

Alongside prominent architecture offices that have earned a high profile over the years with their outstanding buildings, a few new discoveries once again make this publication really exciting. The book delivers a fascinating overview of the best current European architecture, serving as a valuable reference and a source of inspiration for architects, interior designers, engineers, project developers, public and private building owners, as well as for anyone interested in architecture.

The superior quality of the award-winning works is echoed in the lavish design of the book with its premium materials and craftsmanship. The book cover and slipcase are marked by a striking reduction to the essentials. Sparingly used graphic elements have been accentuated for maximum impact.

An open binding with exposed black thread was chosen to emphasise the constructive aspect of book binding as part of the design. A special focus was also placed on the paper. The premium natural paper with its uncommon tactile appeal was made especially for the book in northern Scotland. The form taken by the book thus makes it a singularly fitting vehicle for communicating the outstanding architectural achievements described therein. 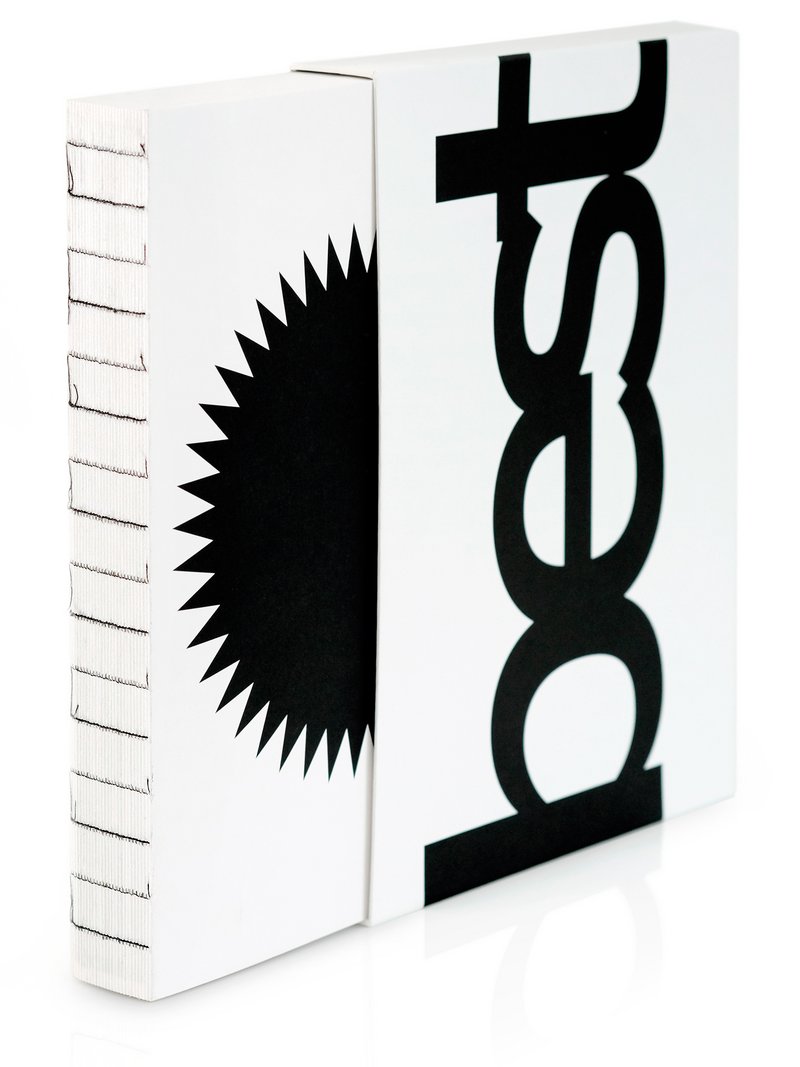