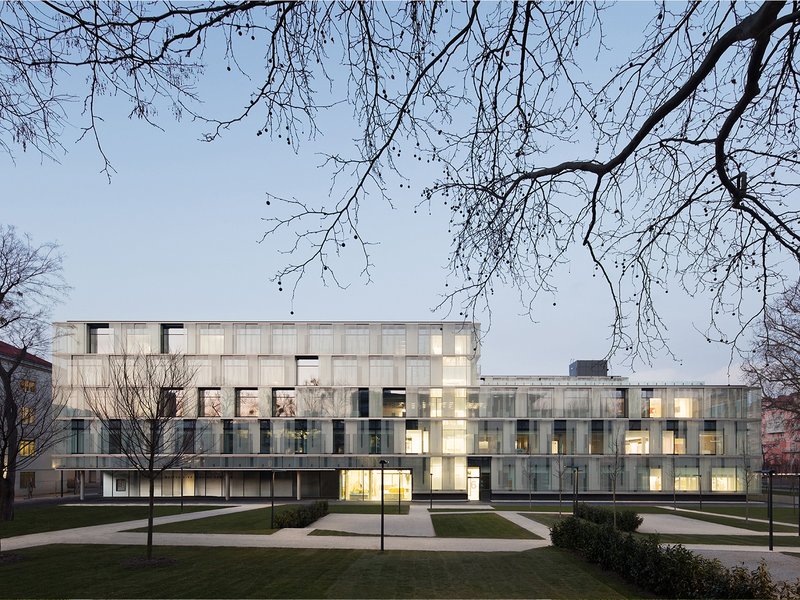 This hospital is an example of a 19th-century pavilion layout, in which patients were treated in relatively small buildings surrounded by large areas of parkland. It was once neatly laid out, but countless renovations and extensions left it as a fragmented jumble of buildings and outdoor spaces. This winning design for an international competition in 2008 restored the site to its original configuration, compressing and rearranging it to create a more organised complex that would fit in with the existing buildings and have a clearly defined relationship with the rest of the city. The pavilions have been linked, roof gardens added, and the park made public to bring the outdoors inside. The design also meets demanding functional requirements, and the interaction between the different architectural spaces creates a lively and positive sense of movement. The modular floor plan allows the hospital to expand in the future without disrupting its basic structure.